Born and raised in Montego Bay, Jamaica, designer Matthew Harris grew up as the son of a seamstress. He arrived in the US at the age of 16 to attend college. After completing his studies, he discovered his true passion in New York City - the art of jewelry making. As a self-taught designer, he spent much of his time in the jewelry district learning and perfecting the art form.

After honing his craft, Mateo New York was launched in March of 2009 solely focused on men’s jewelry. In 2014, a strategic decision was made to refocus the brand, and thus the women’s fine jewelry collection was launched.

Mateo New York is grounded by a continuous effort to make modern, relatable fine jewelry at an approachable price point. The collections bare an authentic aesthetic of simplicity and minimalism and are born from inspiration by modern art for the modern woman. 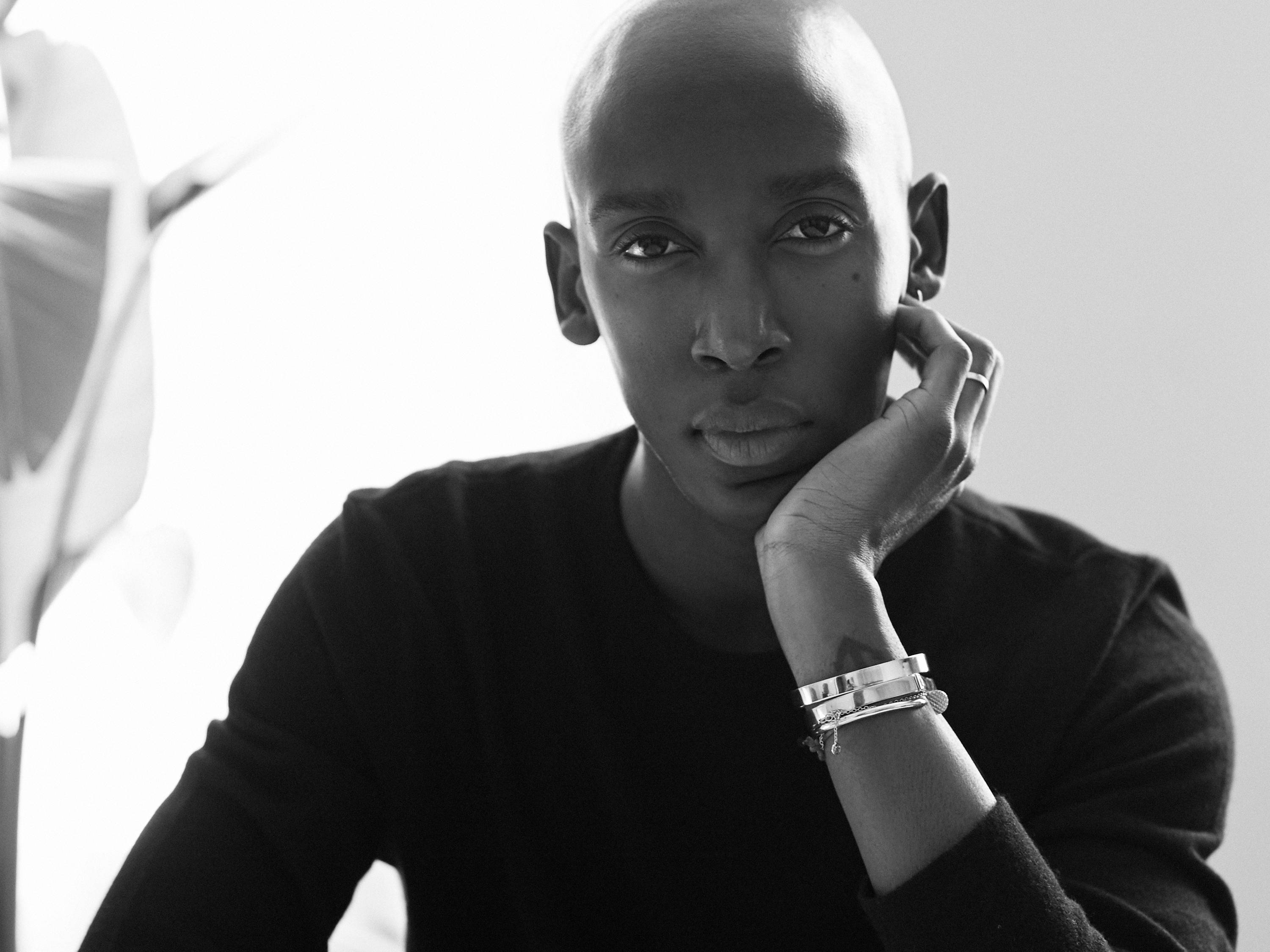 I Love You Ring